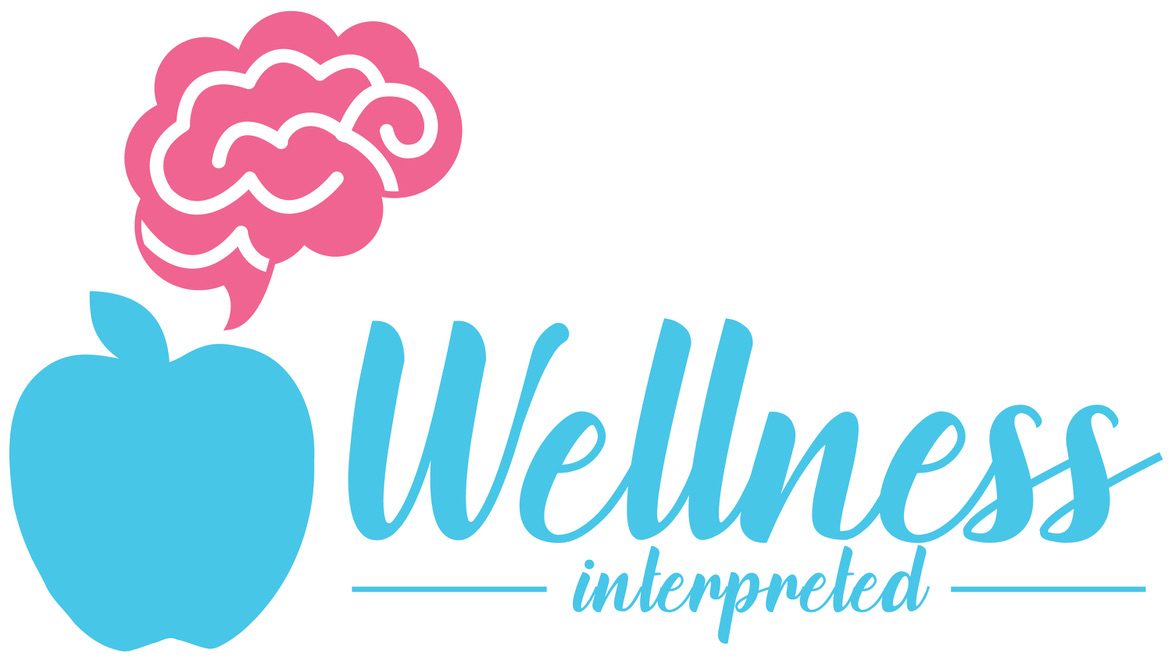 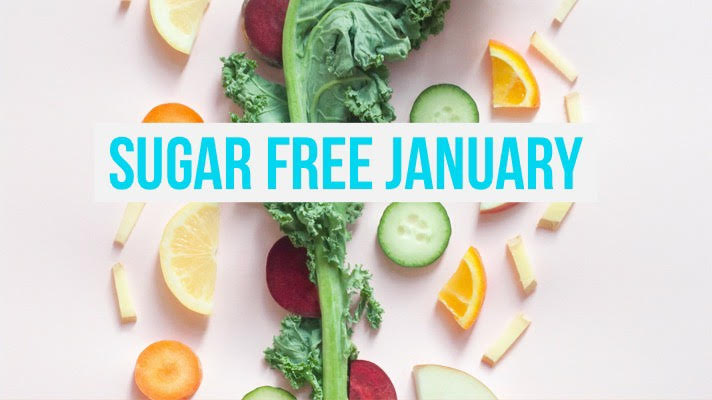 Holiday season left you feeling pretty blah? Me too! For most, the time between thanksgiving and Christmas is a time for celebrating with friends and family and there is no shame in indulging in the comfort foods, sweets, and the seemingly never ending flow of wine and holiday cocktails.

As the holidays are coming to an end, I am feeling pretty blah and lacking in energy. So that is why I am committing to a Sugar Free January! And I would love for you to join me!

What is Sugar Free January?

This is a 30 day challenge to cut out refined and added sugars from our diets. The challenge will begin on January 2 and go until January 31.

To be clear, this sugar free January challenge is not a diet or elimination plan. This is just a challenge to help me reset that sweet tooth and give my body a chance to recover from the sugar coma I’ve subjected myself to in the last few weeks. And I’m inviting you to do it along with me.

Every week I’ll be posting my personal grocery lists and meal plans to help you get an idea of how the sugar free January is going to look for ME. But it might look different for you!

I’m sharing my meal planning calendar tool here to help you plan out your sugar free January. I will be posting my own weekly meal plans and accompanying grocery lists on Fridays. You can certainly follow along with what I am doing if you aren’t a planner by nature. Feel free to make up your own plans or substitute out if you don’t like a certain food! If you have any questions about this sugar free January challenge add it to the comments on this post.

Up for the challenge?

I am so excited for this challenge and I hope you are too! Cutting out sugar is no joke so supporting each other is key.

Invite your friends to do it with you, and remember to follow along with the challenge by following @WellnessInterpreted on Instagram for updates on the grocery lists, meal plans, and support!

Don’t have Instagram? You can subscribe to the Wellness Interpreted e-mail list by completing the form below to get updates on all the Sugar Free January posts, weekly grocery lists, and menus.

Why I am still drinking LaCroix 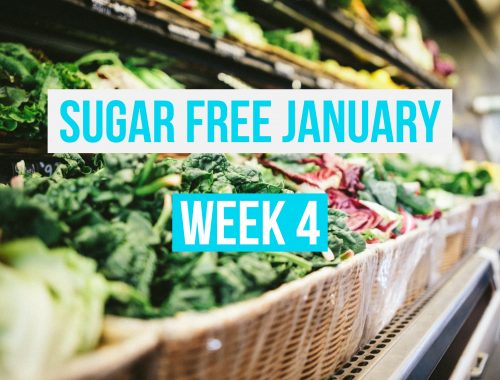 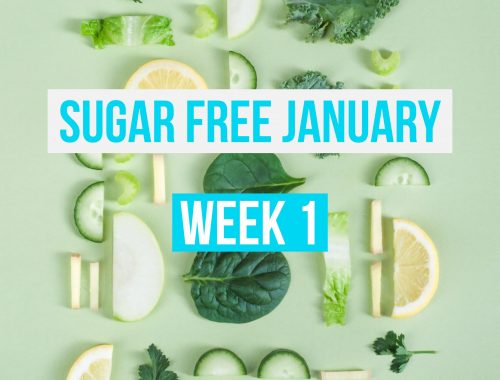 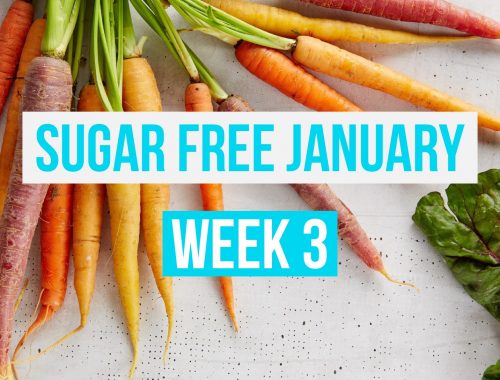